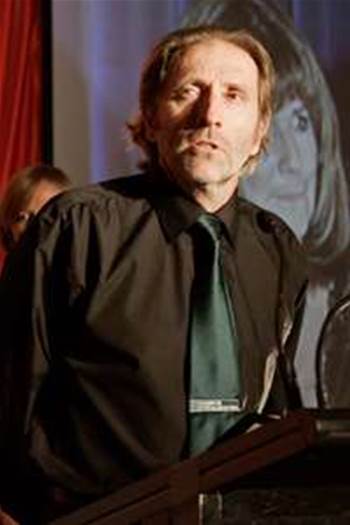 The Romania Master franchise is owned and managed by Christina and Viorel Balanoiu, who are also involved in a local software company. The five centres are located in Romanian cities Bucharest, Craiova, Tg.mures, Suceava and Cluj.

Computer Troubleshooters launched in Europe in 2001 with a pilot centre in North Yorkshire in England and since then the network has grown to 50 centres across the UK, Ireland, Holland, Spain, Portugal and Greece.

Speaking to CRN, Wilson McOrist, said the company was also looking to expand the franchise model into countries such as Sweden and Denmark. He wants a further 100 operating centres over the next five years.

“The Romanian one surprised us a lot because it’s a poor country. We sell a franchise there for less than one-tenth [of the price] we sell it in Holland,” he said.

“The [Eastern] Europe market is really opening up – people are going to Western Europe to get jobs and the money flows back,” he said.

The network has 220 franchisees in the United States and Wilson reckons there’s room for around 2000.

Under the model, Computer Troubleshooters finds a “Master Franchiser” to run a network in a particular country. McOrist sold the Master franchise to operators in Greece for 30,000 euros and assisted them to setup the business structure, train and recruit staff in a two-week program.
Got a news tip for our journalists? Share it with us anonymously here.