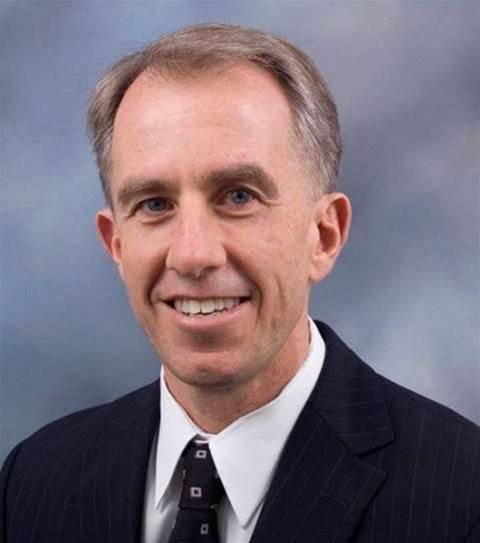 Beverage giant Coca-Cola has elevated its technology function and chief information officer to report directly into the CEO as part of a digitisation drive.

A senior leadership restructure announced this week follows from the appointment of new CEO James Quincey, who will move up from his current role of chief operations officer from May 1.

The IT reporting line changes will also come into effect from then.

They include a 'repositioning' of the information technology function as a direct report to Quincey "given the importance of digitisation as a growth enabler" for the company.

It represents a promotion for CIO Barry Simpson, who left Coca-Cola Amatil - the local Coke bottler -last year to take up the global role out of Atlanta.

Simpson will be tasked with increasing "visibility and focus on efforts to digitise all aspects of the company’s business".

He will sit on the same executive level as a new chief innovation officer, a role that has been promoted to champion Coca-Cola's global and research development, which now similarly reports into the CEO.

Robert Long, current head of research and development, has been appointed to the position.

"This represents the increased importance of innovation to the company’s growth plans," it said.

The company has also created a new 'integrated services' business that is charged with financial, procurement, and associate shared services.

“We are moving quickly to structure our organisation for faster growth and to ensure we can respond to the fast-changing needs of our consumers, customers, system and associates around the world," Quincey said in a statement.