Coalition to vote down Telstra break-up 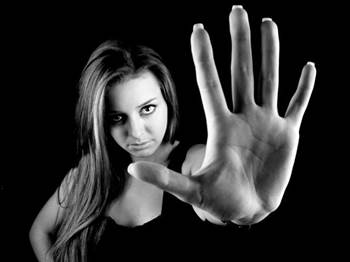 The Federal Coalition will vote against legislation in the senate aimed at forcibly separating Telstra, according to opposition communications minister Tony Smith.

But he said the Coalition had "never advocated the forced break of Telstra".

"This bully boy legislative attack on Telstra and its shareholders is an admission that their NBN isn't commercially viable," he said.

"The Federal Coalition is utterly opposed to Labor's legislative attempt to force the break-up of Telstra, and will vote against it in the Senate."

The first opportunity to debate the bill's contents a fortnight ago descended into farce after the opposition accused Communications Minister Stephen Conroy of introducing the bill as "non-controversial" and with only 15 minutes to debate it.

"All of a sudden, on the last day of the sitting week, he wants to bring it on for-what?-the period of about 15 minutes because he knows that we then go into question time at 2 o'clock and from question time we go into general business and other matters and the legislation will not continue until the next sitting fortnight," Tasmanian Liberal senator Stephen Parry said.

Communications Minister Stephen Conroy at the time accused the opposition of "filibustering".

"Those opposite have spent all morning trying to avoid having to face up to the fact that this is a bill that they did not have the courage to put in place when they sold Telstra," Conroy said.

"This is a market structure that should have been put in place. Those opposite failed the test on economic credibility when they were in government; they failed to do any serious heavy lifting in microeconomic reform."