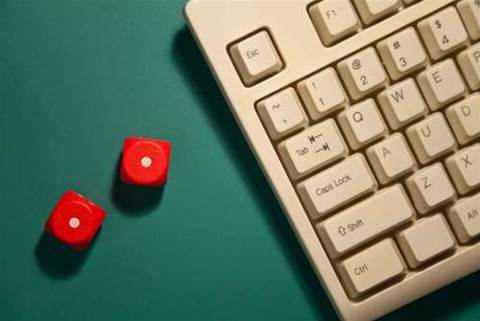 Together with quarantined spectrum.

The Coalition plans to bank on "evolving technology" to see broadband speeds on its "patchwork" NBN increase beyond the quoted minimum of 12 Mbps peak, according to the shadow communications leader.

The Liberal-National Party unveiled its long-awaited NBN plan earlier today, in which it would roll out a "second lane" backhaul network, subsidise wireless networks and "optimise" existing DSL networks.

It would leave the market to roll out broadband to the "last mile" and determine what speeds Australians will be able to access internet services in the future.

Opposition Communications Minister Tony Smith acknowledged at the ICT Leaders Debate in Canberra that the Coalition was aware that actual user speeds on wireless networks were a fraction of quoted peak speeds.

"We are saying 12 Mbps [peak] is the minimum floor," Smith said.

"This is technology that's improving and evolving all the time. We've said 12 Mbps peak speeds quite deliberately. We're not overpromising."

Greens Senator Scott Ludlam warned that the Coalition's plan would mean Australians "end up with a patchwork of service delivery across the country that's going to entrench the digital divide."

"Like the rest of the room we've only had five minutes to analyse [the Coalition plan]," Ludlam said.

"It looks like they've cherry-picked a couple of good ideas out of the [NBN] Implementation Study."

"We're trying to give the country a gold standard," Conroy said.

"The Gillard Government has a vision for where we want to take this country. We want to build a ubiquitous NBN to improve broadband access for every single Australian."

Conroy took the Coalition to task over its "baseline" wireless proposal, constantly interrupting Smith to ask where he was going to get the spectrum to make his a proposal a reality.

"What spectrum are you going to use for that, Tony?" Conroy said.

Smith responded that a Coalition Government would have a "proactive policy for spectrum".

"Spectrum is tradeable," he said. "If need be, we will quarantine a portion of spectrum to ensure our policy can be delivered."

Smith said the Coalition would rely at least partly on the "digital dividend" - spectrum to be reclaimed from analogue TV when it is switched off in 2013.

But that would mean Australians would have to wait until at least 2014 to get the 12 Mbps peak baseline speeds promised by the Coalition today.