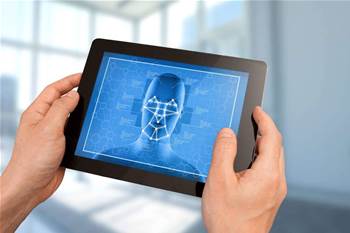 England’s Information Commissioner’s Office (ICO) has fined facial recognition vendor Clearview AI more than £7.5 million (A$13.3 million) and ordered it to delete the data of UK residents from its systems.

The fine falls short of the £17 million the ICO reportedly hoped to levy when its joint investigation with the Office of the Australian Information Commissioner concluded in November 2021.

Clearview AI harvested image data from across the web and created a tool that could help identify persons of interest. It was marketed at enforcement authorities worldwide.

The ICO said Clearview AI’s data collection was neither fair nor transparent, and the company didn’t have a lawful reason to collect peoples’ information.

There was no process to prevent the data being retained indefinitely, and Clearview AI failed to meet the higher data protection standards required for biometrics.

If people asked the company whether they were on its database, Clearview AI would ask for extra personal information including additional photos.

“This may have acted as a disincentive to individuals who wish to object to their data being collected and used”, the ICO said in a statement.

“Although Clearview AI no longer offers its services to UK organisations, the company has customers in other countries, so the company is still using personal data of UK residents,” the ICO added.

“The company not only enables identification of those people, but effectively monitors their behaviour and offers it as a commercial service," UK information commissioner John Edwards said.

The fine follows a joint investigation with the Office of the Australian Information Commissioner (OAIC).

In November 2021, the OAIC found Clearview AI in breach of Australian privacy law.

The Australian Federal Police, Victoria Police, the Queensland Police Service and South Australia Police all signed on for Clearview AI’s free trial in early 2020. They have since ceased using the service.