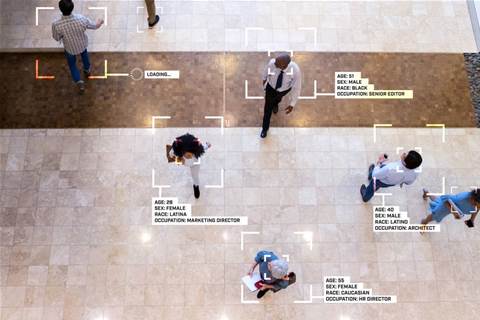 The company scrapes people’s photos from the web and then allows users to upload an image and search for a match against the database, which - in the case of policing - may help to identify a person of interest.

They admitted to being triallists in the months following a news report on widespread use of the Clearview AI tool by law enforcement agencies (LEAs) and other organisations.

It must also stop scraping the image data of Australian citizens from the web without their consent.

Clearview AI told the OAIC it had terminated “all of its trial users in Australia” by the end of March 2020 “and had instituted a policy of refusing all requests for accounts from Australia.”

“There is no evidence of new Australian trial users or account holders since March 2020,” the OAIC said. [pdf]

Clearview AI defended itself by arguing “that the information it handled was not personal information and that, as a company based in the US, it was not within the Privacy Act’s jurisdiction,” the OAIC said.

The company argued that any image “published without requiring a password or other security on the open web”, and downloadable from within the US, was fair game.

“The act of downloading an image in the United States of America cannot be considered as carrying on business in Australia,” it said.

However, the OAIC ruled the free trials for Australian law enforcement, and the “indiscriminate scraping” of Australians’ photos “clearly demonstrate that the respondent carries on business in Australia”.

“The fact that none of the Australian police agencies became paying customers is immaterial,” the OAIC said.

“The respondent’s activities were commercial in nature, and the evidence shows that the trials existed for the express purpose of enticing the purchase of accounts.”

Clearview AI also argued that its annual turnover is “less than $3 million”, however offered no evidence for this.

The OAIC added that it is “currently finalising an investigation into the Australian Federal Police’s trial use of the technology and whether it complied with requirements under the Australian Government Agencies Privacy Code to assess and mitigate privacy risks.”