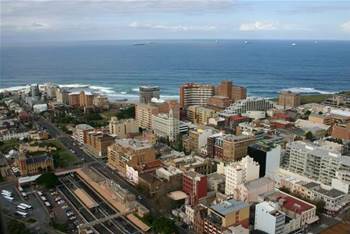 The base infrastructure required for the City of Newcastle to deploy a range of smart city applications has been completed.

The City of Newcastle is revealed late last year finalised its “network of sensors spread across the city” which it plans to use to tackle environmental issues. The 'envirosensing network' and Internet of Things project is the result of three years of work.

The infrastructure also allows for the piloting of smart bin and parking sensors and other applications, the City of Newcastle stated.

The council says the technology can be used to tackle the urban heat island effect, air pollution, manage floods and improve water sustainability, and monitor the performance of urban systems and assets.

The City of Newcastle also showed off custom-designed adaptable sensor housings for use with its smart pole network. The housings were developed with industrial design company Design Anthology and can be accessed by the council’s research and development partners.

The NSW Government has helped fund the City of Newcastle’s smart city infrastructure with a $5 million grant through the Restart NSW-funded Hunter Innovation Project. The City of Newcastle will also invest $2 million over three years through a partnership with the State Government.