Citi signs up to Apple Pay 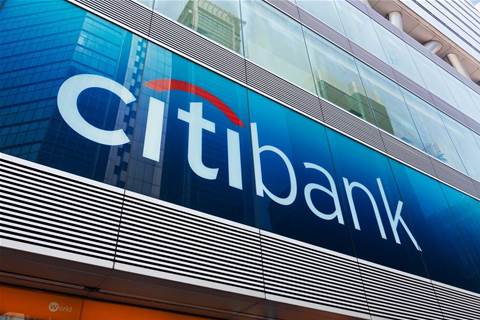 Citi has become the latest bank to begin offering Apple Pay to its Australian customers.

In a statement, the bank said the mobile wallet service had been launched “to enhance the customer experience” for its credit card customers.

“Apple Pay is something that’s very important to our customers, and we are pleased to be able to launch this functionality for them,” Citi Australia’s head of cards and loans Richard Wilde said.

The bank said there were security and privacy merits of giving customers the option to pay with Apple devices in-store, using either TouchID – or FaceID on the iPhone X – to shop online.

“When you use a credit or debit card with Apple Pay, the actual card numbers are not stored on the device, nor on Apple servers,” it said.

“Instead, a unique device account number is assigned, encrypted and securely stored in the secure element on your device.”

Citi’s credit card customers in Hong Kong and Singapore can also now use Apple Pay, with Taiwan to follow later in the year.

Apple Pay arrived in Australia in November 2015. ANZ was the first of the big four banks to sign up to the payments platform in April 2016.

But the contactless payment method has been met with resistance by other banks – particularly the remainder of the big four, who have partnered, built or deployed other mobile wallets and payments services instead.

Citi has also offered Samsung Pay since it was launched in June 2016.