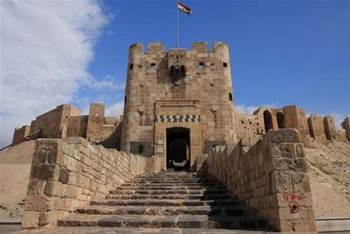 A new variant of the Citadel banking trojan has been found which has been cleverly tweaked to hasten the automated theft and sale of consumer data.

The trojan was packaged with varying HTML injection scripts allowing fraudsters to display web pages in a specific language and trick users' into divulging financial or sensitive information about themselves.

Victims had seen fake web pages telling them that their Amazon account was blocked, for instance, and that they should enter their information to gain access again, Trusteer researchers said.

In reality, fraudsters had planted the malware with scripts delivering socially engineered ruses in English, Italian, Spanish, French or German.

Got a news tip for our journalists? Share it with us anonymously here.
Copyright © SC Magazine, US edition
Tags:
citadelmalwaresecuritytrojan