Cisco to step up telepresence push 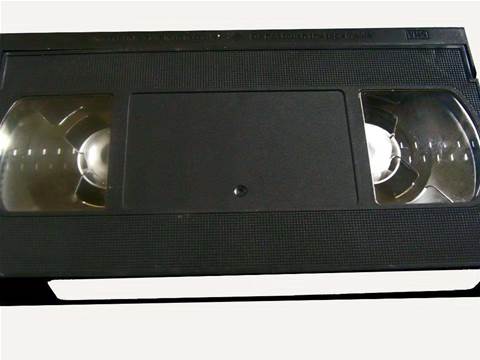 The company is preparing to promote telepresence from an 'emerging' to an 'advanced' technology later this year, Cisco chief executive John Chambers said at a meeting with reporters at the Networkers at Cisco Live conference in Anaheim, CA.

Telepresence is a US$299,000, advanced video conferencing system that uses three high definition televisions and requires a 10 megabit connection. Cisco started shipping the systems in December.

As more companies start rolling out the technology, the value of the overall network increases exponentially, argued Chambers, because the expansion allows clients to contact a wider network of other users. The phenomenon of the exponential increase value of an expanding network is known as Metcalfe's law.

Cisco uses the advanced technology moniker to identify technologies that have the potential to turn into billion dollar markets. Products in that category will see a focus of investments in research, acquisitions and partnerships. An 'emerging technology'

Cisco doesn’t disclose the number of units that it has sold. The company earlier this year signed up Regus, a provider of temporary office space, for 50 telepresence units and is using 104 itself.

Analysts have cited the US$299,000 price tag as an obstacle to wide adoption. But Chambers dismissed those critics, claiming that the savings in travel expenses make the systems offer a return on investment of less than one year.

"Price is not an issue. This is about process change," he said.

Got a news tip for our journalists? Share it with us anonymously here.
Copyright ©v3.co.uk
Tags:
cisco networking push step telco/isp telepresence to up