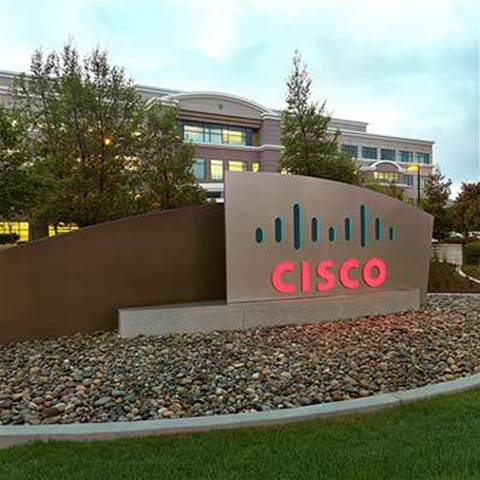 The lawsuits, filed in a federal court in California, accuse Arista of infringing on 14 patents on networks and also on related copyrights, Cisco general counsel Mark Chandler said in a blog post.

"Rather than building its products and services based on new technologies developed by Arista .. and providing legitimate competition to Cisco, Arista took a shortcut by blatantly and extensively copying the innovative networking technologies designed and developed by Cisco," one of the complaints said.

Cisco is a leader in the networking world, with revenue of US$12.2 billion in the third quarter. Arista, in contrast, reported sales of US$155.5 million for the period, although it is growing fast.

Arista said it had not yet been able to evaluate the lawsuits.

"While we have respect for Cisco as a fierce competitor and the dominant player in the market, we are disappointed that they have to resort to litigation rather than simply compete with us in products," Arista said in an emailed statement.