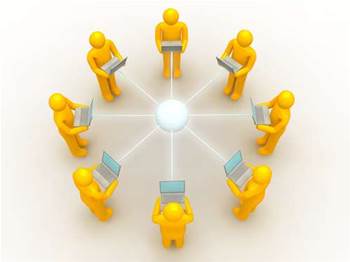 Cisco Systems will resell the virtual desktop software of both VMware and Citrix, the company announced today.

The networking vendor, built on a legacy of switches and routers, has attempted to diversify into the wider technology market in recent years, releasing a line of servers and video conferencing equipment.

But where it had some success with these products, it overreached elsewhere – scrapping its ‘Flip’ video camera business and its emerging markets division and slashing 6500 jobs.

Today’s announcement, coming off the back of encouraging financial results, suggests the company’s appetite for new markets is not entirely sated.

Cisco sees virtual desktops as the next logical step to compliment investments in the data centre and telephony.

The company has developed an integrated desktop virtualisation bundle based on its UCS server platform and one of either Citrix XenApp or VMware View 5.

The company said it will sell the bundles direct and through distributors and resellers.

Early adopters will only be able to choose VMware - with the integrated View bundle available from the end of the first 2012 calendar quarter and the Citrix solution lagging behind a quarter later.

Cisco rival HP offers reference architectures for both VMware View and Citrix XenApp plus a suite of management tools for virtual desktop deployment.