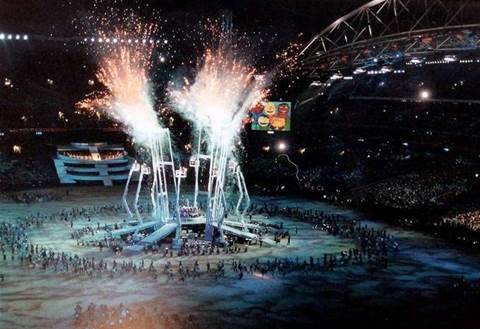 Company breakup means it can no longer fulfil requirements.

Cisco has revealed that it has nabbed the prestigious contract as Official Network Infrastructure Partner for the London 2012 Olympics from ailing rival Nortel.

With Nortel selling off parts of its business to the likes of Radware, the company can apparently no longer fulfil its tier one partnership with the London Organising Committee and amicably decided to bring the current agreement to an end.

"We continue on a path to deliver the most connected Games possible. We part with Nortel on good terms," said Paul Deighton, chief executive officer of London 2012.

"Nortel acknowledges our fixed deadlines and our desire to have a single supplier for our entire network infrastructure have been impacted by Nortel's decision to move towards standalone businesses. This is in no way a reflection of their capabilities – this is all about meeting our fixed deadlines," he added.

Following the decision for Nortel and the Committee to go their separate ways, Cisco was invited to bid for the infrastructure contract, which it then went on to win.

"We welcome Cisco to the London 2012 team, they will be a valued partner and will provide us with what we require to achieve our ambition of delivering a spectacular Games in 2012. We look forward to working with them over the next three years," said Deighton.

Cisco will join London 2012 as tier two partner alongside Adecco, Cadbury and Deloitte.

Got a news tip for our journalists? Share it with us anonymously here.
Copyright ©v3.co.uk
Tags:
cisco contract infrastructure london networking nortel partner
By Ian Williams
Jul 11 2009
8:27AM