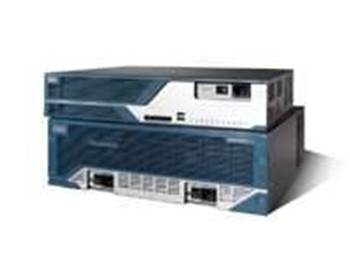 Cisco has released a patch for IOS, the company's network operating system, to fix a flaw that could have allowed a remote attacker to shut down Cisco routers, simulating a distributed denial of service (DDoS) attack.

Ty Miller, chief technical officer at Pure Hacking, said the most recent IOS flaw was in Cisco's Border Gateway Protocol (BGP), which tells the router where to redirect traffic. By exploiting the flaw remotely, he said, criminals could recreate the effect of a DDoS attack, without requiring an army of zombie computers for assistance.

DDoS attacks flood a company's network with a multitude of requests, which effectively slows the network to a crawl. Or in some instances forces the network to completely fall over, such was the case for Twitter and Facebook recently.

Miller said the prevalence of Cisco routers means a large number of companies will be affected and he advises companies to patch routers as soon as possible.

However, he said, by exploiting this flaw, although criminals would be able to effectively shut affected routers, they would not be able to steal corporate information.

"If I was vulnerable, I would be patching it straight away to protect myself. At this stage it is only a denial of service attack, which means they are not going to get any access to your systems or compromise your network.

"It is likely the flaw will be around for some time as companies generally do not like to update their router's OS," he said.