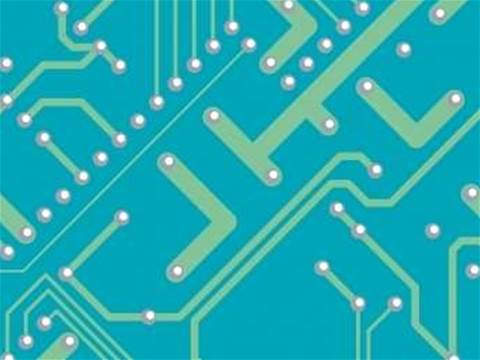 The company officially issued the Chapter 11 filing on Monday, asking the government to temporarily shield it from creditors while a reorganization plan is enacted.

In the meantime, Circuit City said that it plans to keep its 566 stores operational. The company is the second-largest electronics retailer in North America behind only Best Buy.

In a letter to customers, chief executive Jim Marcum said that the company is also planning to continue most of its customer programs and services, such as returns, gift cards and extended warranties.

The news of the bankruptcy filing is the latest in what had already been a grim fall season for the company. Earlier this month, Circuit City attempted to stem its financial troubles by announcing the closing of some 155 stores, as well as shutting down plans for new stores.

In September, Circuit City announced that its top executive and chairman Philip Schoonover would be stepping down immediately from both positions.

The company currently employs some 40,000 employees, though it is not known how many will be affected by the store closures and impending reorganization as Circuit City attempts to emerge from its Chapter 11 status.

Circuit City's woes reflect a larger trend of cuts and closures amongst the entire IT industry, which has taken its fair share of hits from the ongoing financial crisis.