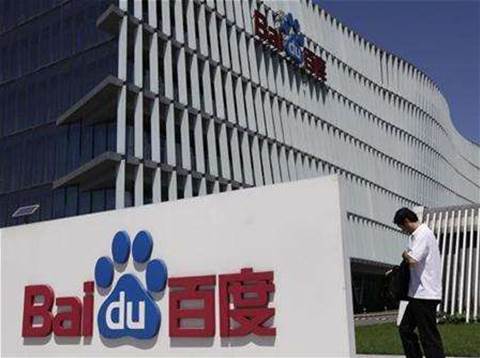 Three employees at China's equivalent of Google were arrested for allegedly accepting large bribes to delete posts on the site's popular forum, the company said on Monday.

Four employees at Baidu, including the three who were arrested, were fired after the company found suspiciously deleted posts on its Postbar forum in July.

Three staff were reported to the police and subsequently arrested under suspicions of the amount of money involved, according to a Baidu spokeswoman.

Baidu did not provide information on who had asked for the deletions or the nature of the posts that were deleted from the forum, where users can discuss a wide range of topics.

"During the company's recent crackdown on illegal online post deletion activities, Baidu has discovered suspicious behavior with several of its employees," the company said in a statement.

China's freewheeling Internet scene, with over half a billion users, has struggled to keep poor business practices at bay as it expands at a rapid clip.

Alibaba Group said in July that a former general manager of its group deals website had been detained by police for allegedly accepting bribes.

In February 2011, the chief executive and chief operating officer of Alibaba Group's business-to-business website, Alibaba.com, resigned after a spike in fraudulent transactions on the platform.

(Reporting by Melanie Lee in Shanghai; Editing by Saumyadeb Chakrabarty)