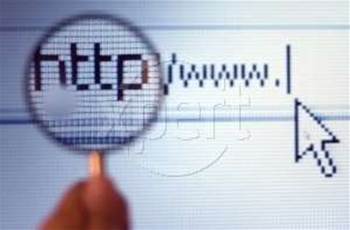 The scammers first send out large amounts of spam containing fake telephone numbers against the names of legitimate organisations. This is then followed up by a second wave of spam, usually traditional lottery scams, where users are conned into paying transfer and administration fees before they can receive a prize.

“Most of these numbers belong to the Hainan province in China,” said the company.

“Many high profile names like Sina, Taobao, QQ, Tencent, etc., from portal sites to shopping sites, have been used as part of the attack. Dozens of fake telephone numbers are being used to lure users into dialling.”

The spam asks the recipient to call a premium customer service line, which generates extra cash for the spammers. When users attempt to check out the companies online they find the numbers are seemingly legitimate because of the first wave of spam SEO.

Google and Baidu are currently indexing tens of thousands of Web sites containing the fraudulent telephone numbers, many of which are still active.

While the scam is primarily hitting Chinese internet users if past cases hold true then they will spread around the world, and move from lottery companies to more traditional businesses.

Got a news tip for our journalists? Share it with us anonymously here.
Copyright ©v3.co.uk
Tags:
chineseengineoptimisationscammerssearchsecurityseo