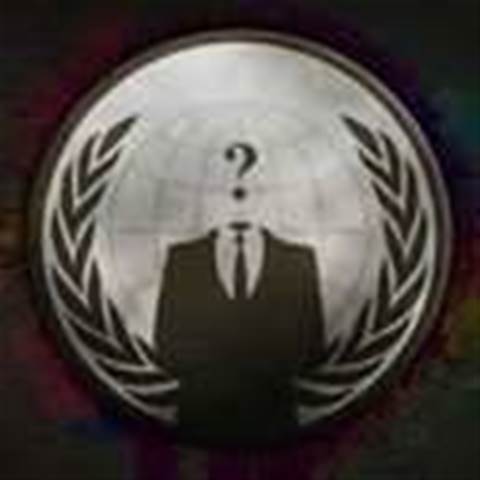 A surge of traffic to China’s software and security outfit Qihoo is more like a dribble according researchers operating under a faction Anonymous collective.

The company hit the New York Stock Exchange last year promising explosive growth and claimed to have about a third of China’s internet traffic pool, more than rival giant Baidu.

It claims to have some 410 million active users of its anti-virus software and web browser.

Traffic was the cornerstone of the empire: It claimed to command top dollar to place links in a cluttered directory page and made additional revenue through online games.

In May, Anonymous researchers spotted a comScore script installed on Qihoo used to independently verify its traffic margins.

Then last month, Qihoo pulled the script without releasing the comScore data.

Anonymous claimed in its report (pdf) to have grabbed the comScore figures from a source and says the traffic count was half of what the company claimed.

Qihoo denied the claims to Bloomberg.

Anonymous speculated that Qihoo had hardcoded the comScore script in order to reverse-engineer its traffic collection system.