China freezes out US in joint cyber crime efforts 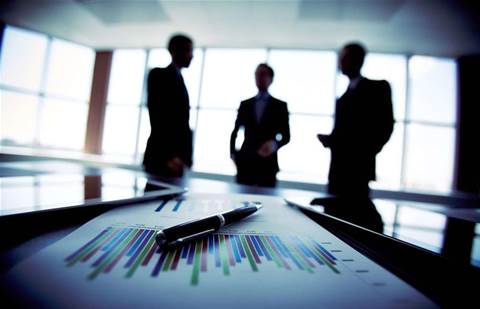 Efforts stall after US charges Chinese with hacking.

Fledging co-operation between the United States and China on fighting cyber crime has ground to a halt since the recent US indictment of Chinese military officials on hacking charges, a senior US security official said today.

At the same time, there has been no decline in Chinese hackers' efforts to break into US networks, the official said.

In May, the Justice Department charged five Chinese military members with hacking the systems of US companies to steal trade secrets, prompting Beijing to suspend a Sino-US working group on cyber issues. China denies the charges and has in turn accused Washington of massive cyber spying.

US and Chinese officials had started working together to combat certain types of online crime, including money laundering, child pornography and drug trafficking, the US official said. But that co-operation has stopped.

"We are in time out," the official said. "They don't want to talk to us. Everything is really cold."

Asked whether attempts to hack into US networks that originate in China had slowed, the official said: "They have been very active and this hasn't changed a bit."

The new chill underscores the fragility of the efforts to ease tensions and mutual accusations of hacking and internet theft between China and the United States, at the expense of the security areas where the nations had reached some understanding.

The indictments, the first criminal hacking charge the United States has filed against specific foreign officials, put more strain on a complex commercial relationship between the two economic powers and created new troubles for some US technology companies doing business in China.

Beijing has responded with a promise to investigate all US providers of important IT products and services, though it has not specified the move was a direct retaliation.

Chinese state media has also lashed out, without indicating a connection, at US firms including Google, Apple, Yahoo, Cisco Systems, Microsoft and Facebook with allegations of spying and stealing secrets.

The charges added to the existing tensions stemming from revelations by former National Security Agency contractor Edward Snowden of vast US internet surveillance.

Some technology executives have privately complained about the lack of warning from the US Justice Department. The US official said only "a small group" was informed about the indictments ahead of time.

Though unlikely to result in arrests, US observers saw the charges as an aggressive move to thwart the theft of trade secrets. Max Baucus, the new US ambassador to China, called Chinese cyber espionage a threat to US national security in his first major public address on Wednesday.

"We will continue to use diplomatic and legal means to make clear that this type of behavior must stop," Baucus said.