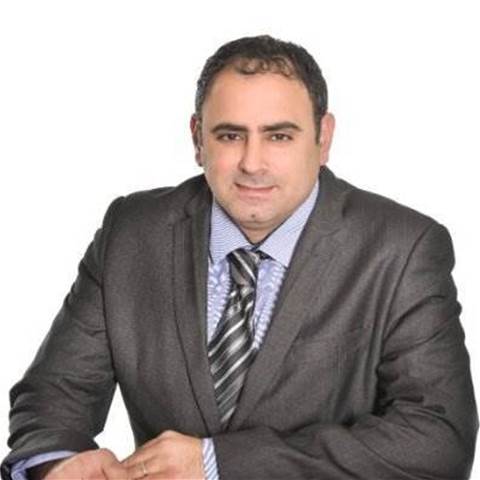 Acting appointment made while replacement sought.

The Commonwealth Bank’s IT security chief Yuval Illuz has left the institution after a year-and-a-half in the role.

It is understood that Illuz left CBA today. He will be temporarily replaced by CBA’s executive general manager of digital Pete Steel, who will assume the CISO role in addition to his digital duties.

CBA is set to try and source a permanent replacement.

A bank spokesperson thanked Illuz “for the contribution he made to cyber security right across the organisation” in a brief statement to iTnews.

It is unknown where Illuz is headed next.

Illuz joined CBA in the chief information security and trust officer role in February 2017 following the departure of Ben Heyes, who had been on long-term leave for health reasons.

He had left a global CSO role at a gaming company in Israel to take up the role at CBA.

During his time at CBA, Illuz initiated a restructure of the bank's cyber security operations that resulted in some job losses.

CBA maintained it was not stepping back from previously large investments in cyber security as part of the restructure.