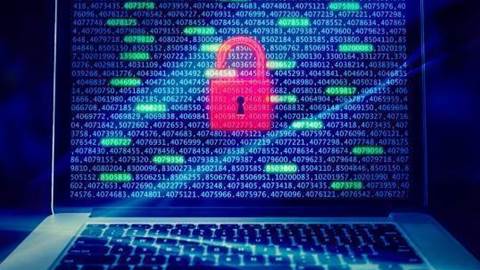 After word filter was too easily circumvented.

The Commonwealth Bank of Australia has built machine learning models to scan for abusive patterns of behaviour and language in transaction descriptions.

The response is the latest in a series of actions being pursued by the major banks after it was discovered in 2020 that some customers were being barraged with large numbers of low-value transactions that contained abusive language or threats in the description field of those payments.

He said a specialist team reviewed the incidents and sent "about 40 letters to customers where we thought it was particularly bad."

“I'm pleased to say that those customers stopped sending in abusive messages from that point on."

The bank turned to machine learning after uncovering shortcomings with a previous method of trying to filter for certain keywords and phrases.

Cohen said it was "quite easy" to circumvent the filter by using “symbols in instead of letters” and spelling “words differently”.

Phrases like 'I'm watching you' or 'I'm standing outside your house' also avoided getting filtered out.

Whilst CBA’s filtering system allowed the bank to block transactions entirely or have the payee resend a transaction using appropriate messaging, Cohen noted that it wound up being "a rather than limited tool.”

Across the months of May, June and July CBA blocked 106,000 transactions “based on the use of words that we felt were threatening or abusive.”

CBA first found 8000 customers were on the receiving end of harassing or offensive messages back in June last year.

At the time the bank implemented an acceptable usage policy and engaged with industry experts and law enforcement to help develop a best practice strategy to tackle the issue.

CBA is now set launch a pilot in partnership with the NSW Police as part of its continued efforts to stop abusive messaging.

“We can refer particularly egregious examples of abuse to the police and the police will be able to use their existing powers around apprehended violence orders, harassment and stalking in order to intervene," Cohen said.

He added the bank is working “quite closely with intended victims” to securely close accounts or remove their PayID so “people can't make payments using text, mobile phone and emails as a contact source.”

The New Payments Platform - and its addressing service PayID - has previously been identified as the payment service or mechanism used to deliver the abuse.

While CBA has yet to refuse banking services to alleged perpetrators, it does “have a process in place to debank" them.