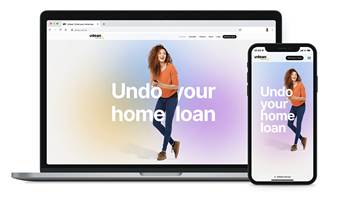 Mambu revealed the partnership on Wednesday, a month after the bank unveiled what it claims is Australia’s first digital home loan with a loyalty discount that increases every year.

Unloan, which was developed by CBA’s venture arm x15ventures, also offers customers the ability to complete an application in 10 minutes.

It is initially limited to those looking to refinance their home loans, but is expected to begin offering new home loans later this year.

CBA chief Architect Brendan Harrap said the partnership with Mambu was an “investment in future-proofing CBA”, and part of a wider effort to “digitally transform” its suite of brands.

Harrap said the platform will enable CBA to “bring in the best-in-class solutions from other high-performing fintechs and vendors”, and build products that meet growing customer expectations.

Mambu’s APAC managing director Myles Bertrand said the company is “thrilled to be working with CBA”, describing the bank as a leader in “Australia’s digital banking revolution”.

“Working with organisations that want to make banking better for everyone is at the heart of what we do at Mambu, and this new partnership with CBA fits that bill perfectly,” he said.

Launched in 2011, Mambu is a software-as-a-service cloud banking platform that supports 200 customers in over 65 countries, including Tyro in Australia.