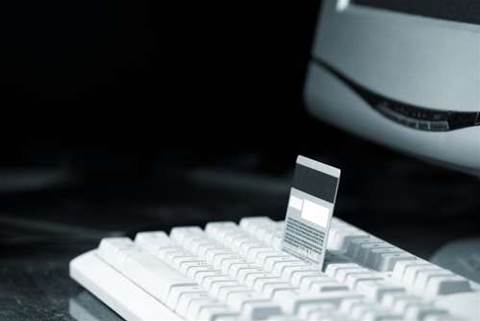 Big Blue called in to help.

The Commonwealth Bank says it has resolved a "software issue" that restricted some customers from accessing three months of transaction histories via NetBank.

The Bank said at the time that there was no security breach and that no customer information or funds were compromised.

However, it said the traffic payload that took its internet banking site offline several times was "partially malicious", leading to speculation the Bank had been subjected to a denial of service attack.

A spokeswoman for the CBA declined to provide further details on the malicious traffic source because the issue was resolved.

She said the separate "data display issue" was resolved Sunday afternoon with assistance from IBM.

"The Commonwealth Bank unequivocally assures all customers that all account information, including balances, is correct and that the security of their accounts and personal information has not been breached," the spokeswoman said.

"We regret the inconvenience caused to NetBank customers last week."