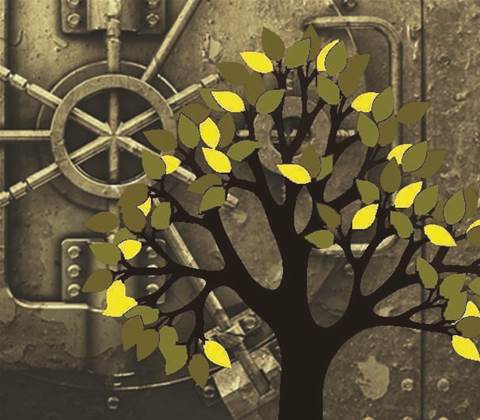 The Commonwealth Bank is set to increase the size of its central data science team by 50 percent, coinciding with its involvement in a series of new projects.

The analytics and information (A&I) team, which sits in the central enterprise services (ES) business, is set to increase from 30 to 45 personnel.

It is understood that some are data scientists that presently sit outside A&I – potentially in other parts of ES or the wider group – and who are now being consolidated into the central capability.

However, the bank is also recruiting for new data scientists.

While consolidation is a driver, it appears that A&I’s maturity is seeing it brought onto a range of new projects.

Detail on the nature of these projects is presently scarce, however it is known that they include two “greenfield” projects in the areas of pricing and lending, as well as an “early-stage” project under CBA’s digital function.

A bank spokesperson declined to comment further on the nature of the new projects.

New data scientists being brought into A&I are also expected to work on a new “experimentation data platform with associated tools and processes for quick prototyping and evaluation of novel approaches to modelling”.

A&I is considered an internal ‘centre of excellence’ and is accountable for CBA’s group data warehouse as well as the bank’s Hadoop-based big data platform, which is known internally as Omnia.

The bank has said that academic research – the “publishing of scientific papers and securing patterns” – is “at the core of innovation” in the team, half of which has PhD qualifications.