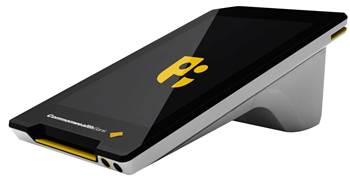 Businesses across the country are suffering the effects of a nationwide outage of CBA’s Albert EFTPOS terminals, with some reporting problems stretching into a fourth hour.

CBA acknowledged the problems in a tweet just after 9:25am AEDT this morning.

The bank said the issues had been resolved at about 11:15am AEDT, and advised businesses that were still down to restart their terminals.

However, customers were continuing to complain on the bank’s Facebook page at the time of publication that rebooting the devices did not solve the problem, and they were still unable to accept payments.

A number of businesses said they had lost sales because they could not process card payments; some had reverted to manual processing while the technical issues remained.

Many also complained of long wait times for technical support, and about CBA’s communication of the issues with the Albert terminals generally.

Some said the support line had “stopped accepting calls” as the outage progressed.

Merchants pay a monthly fee starting at $60 depending on the amount of money they take through the device.

The outage - and claims for lost sales - led some businesses to seek to have their monthly fees waived.