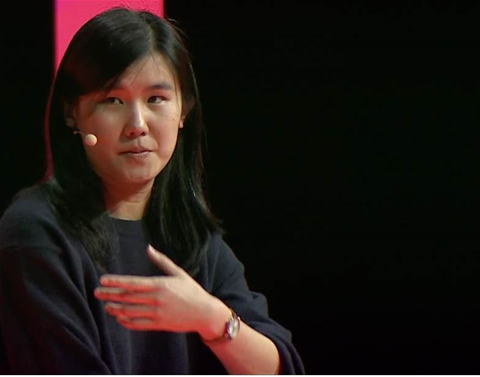 Carsales has built an artificial intelligence engine that automates the checking and approval of ads for vehicle sales in seconds instead of hours that it previously took during peak periods.

SageMaker is a managed service designed to make it simpler to build and train machine learning algorithms.

“When someone comes to our website to create an ad, our customer support team manually looks through that [ad]. There’s a bunch of rules they need to check and verify before they allow the ad to go online,” she said.

“It’s a really manual process and it takes around three hours before [the ads] go online at peak time.”

Through the creation and use of Tessa, Ooi said the company has “managed to automate the process and brought down the time to around seven seconds” to get an ad online.

This is important because, at any given time, Carsales has “around 200,000 cars for sale”, she said.

The company use of SageMaker in the build allowed one of the company’s graduates to contribute in a meaningful way to the project.

“The part of the Tessa that utilises SageMaker was in fact built by one of our graduate programmers,” Ooi said.

“He’s recently out of Uni, started with us at Carsales, and did a bit of mucking around with SageMaker.

“He got the part of Tessa where we need to detect the car registration plate on every photo. He managed to build that using object detection in SageMaker in three weeks, where two-and-a-half weeks was spent labelling data and only three days was spent on SageMaker actually building the AI model”.

Ooi said she was excited by opportunities presented by tools like SageMaker.

“When I started more than 10 years ago as a junior developer, all that was required from me was really come into work, pick a ticket, fix a bug or build a feature in this small part of the monolith that I was responsible for, and that was it,” she said.

“Nowadays we have junior developers starting on AI and ML projects. Imagine where they’ll be in ten years’ time.”

Tessa is aimed not only at ensuring ads meet a certain level of quality but also that they are not fraudulent, according to Carsales head of AI and ML Agustinus Nalwan.

“Since deployment of Tessa, our operation efficiency has increased by approximately 50 percent,” Nalwan said in an interview posted to Medium.

One, called Mavik AI, is designed to “identify the make, model, body, fuel, transmission, badge of a car from a VIN number”.

The other, Hawkins AI, uses “a combination of AI and image recognition techniques to extract the VIN number and build date from a build plate.”

The first output from Carsales’ AI team, an image classification tool called Cyclops that views images of vehicles and classifies them based on what they show, won the company an iTnews Benchmarks Award.