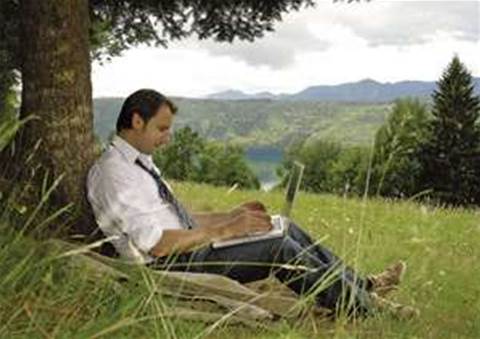 Could 337 pages of documentation be ignored?

NBN Co is under fire from Optus and the Competitive Carriers Coalition over allegations it is dragging out the finalisation of its special access undertaking.

The SAU, when finalised, will set minimum terms and conditions for services supplied over the NBN.

The Australian Competition and Consumer Commission (ACCC) has proposed amendments to the undertaking after rejecting the text for a third time last month.

Late last week NBN Co lodged 337 pages of documentation in response to the ACCC's 37-page proposal of amendments, a move that was negatively received by industry seeking an outcome to the SAU process.

The ACCC is yet to formally direct NBN Co to redraft the SAU. It has been consulting with industry on what should be in any redrafted undertaking before issuing a formal notice.

"NBN Co has effectively re-drafted significant parts of the SAU ahead of receiving a formal ACCC variation notice," Optus head of interconnect and economic regulation, Andrew Sheridan said in a letter to the ACCC. (pdf)

"However, it has not provided a fully re-drafted version of its SAU for formal consideration.

"It is, therefore, difficult to properly assess the status and implication of NBN Co’s proposed changes".

Competitive Carriers Coalition executive director David Forman said (pdf) the industry had been operating with a "temporary set of access arrangement for almost two years" while the SAU is negotiated.

"It is the CCC's view that NBN Co's decision to respond to the Commission's discussion paper as it has done is — at the very least — a demonstration of a lack of urgency on the part of NBN to settle the access arrangements by way of accepted undertaking. At worst it is an abuse of process.

"The Commission has made clear that it is asking for views on its proposed course of action in response to its concerns with the SAU, not seeking to extend the debate about whether these concerns are legitimate."

Both Optus and the CCC implored the ACCC to issue a formal notice that requires NBN Co to vary the text of its undertaking, without taking into account NBN Co's 337 pages of submissions.