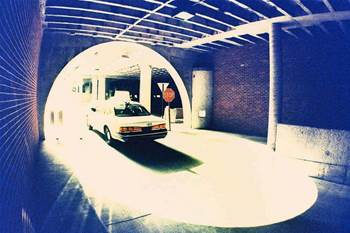 Yesterday’s reports about a Korean man being killed by an exploding mobile phone, have turned out to be a case of accidental murder.

According to reports from the Korean Times, the man was actually killed by a co-worker who accidentally ran him over with his car.

The paper stated: “Kwon, 58, said that he hit Seo, 33, while driving his excavator backward at a stone quarry in Cheongwon, North Chungcheong Province, the police said. The phone was on fire when he found Seo lying down on the ground, and he was too afraid to say about what had happened, the police said.”

Seo was found dead at a stone quarry in Cheongwon, North Chungcheong Province, with a severely burnt mobile phone in his shirt pocket and with his chest burnt and ribs fractured.

The Korean Times wrote, “the police initially suspected that the battery damaged his heart and lungs when it exploded, leading to his death”.

However LG Electronics, the manufacturer of the phone, denied such a possiblity, given that the lithium-ion polymer battery is not prone to explosion.
Got a news tip for our journalists? Share it with us anonymously here.