Canon patent victory could change the future of TV 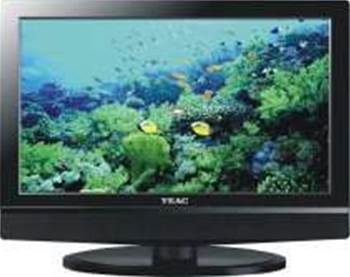 Having won a critical patent appeal in its native Japan, Canon is well on the way to being the first electronics manufacturer to make displays based on surface-conduction electron emitters.

Canon had previously sub-licensed the patent technology to make SEDs and had started designing TVs using the technology, displaying prototypes as long ago as 2006. But patent-holder Applied Nanotech took Canon to court, claiming that this sub-licensing was illegal.

The US circuit court ruled in July that it was wrong, and Applied has today announced that it won't be pursuing the matter further.

Canon now plans to start working SEDs into a line of TVs to complete with rival OLED technology, pushed hard by Samsung and Sony. But the technology may be put on the back burner for now: Canon's President Tsuneji Uchida told the Financial Times that with the current economic climate not exactly buoyant, "At times like this, new display products are not introduced much because people would laugh at them."

Will SED hit the big time? With such a troubled delay in production, it seems fairly unlikely, especially given the rave reviews given to OLED screens, which seem set to take over from LCD as the display standard of choice in the next decade.

But having wrangled hard for the right to make SED displays, maybe Canon will pull something out of the bag.
Got a news tip for our journalists? Share it with us anonymously here.
theinquirer.net (c) 2010 Incisive Media
Tags:
canonchangecouldfuturehardwareofpatentthetvvictory