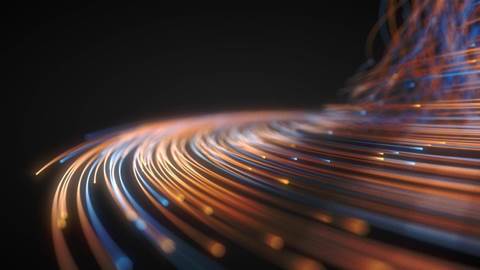 The Department of Finance has established a new whole-of-government panel of suppliers to support the federal government’s Intra-Government Communications Network until 2025.

The department went looking for panelists last September to maintain, service and expand the point-to-point dark fibre network that spans 840 km across Canberra from April.

ICON links more than 500 sites across the capital, including agencies and data centres, and is used to carry information classified up to the protected level without encryption.

The department on Tuesday revealed the ten suppliers that would make up the new ICON fibre-optic infrastructure works and services panel.

While the majority of the panelists were present on the former panel, the new panel does include four new players: BKK Communications, Souther Infrastructure and Hire, Stowe and Utilstra.

The refreshed panel comes five years after the government considered selling off the secure fibre network to a private sector third-party as part of its cost cutting drive.

Finance was directed to conduct a scoping study to assess whether a private sector operator could run the network for cheaper than the government.

But a year later, the department recommended against outsourcing ICON as the network provided “significant value to the government as a strategic asset”.

The study also found the network was “highly valued by government agencies for its low cost and high volume bandwidth”.

Dark fibre will also form a component of the new government-wide telco marketplace, which is expected to replace three existing government telco panels in the first half of 2020.