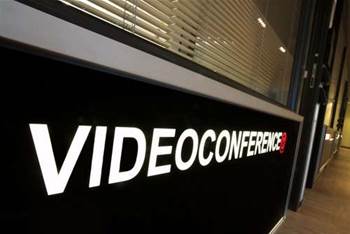 Drafts college into the creation process.

The Royal Australian College of General Practitioners (RACGP) has been given until October 2011 to create standards for video consultations with GPs.

The college revealed late Friday that it had been engaged by the Department of Health and Ageing to develop the telehealth standards.

College president Claire Jackson said the creation of nationwide telehealth standards were important, "given Medicare rebates and financial incentives for video consultations [with] patients in outer metropolitan, regional and remote Australia, across a range of specialties, will be available from 1 July 2011."

"Although timelines are extremely tight, the RACGP is in an ideal position to assist the government in developing the telehealth standards on video consultations for general practitioners," she said.