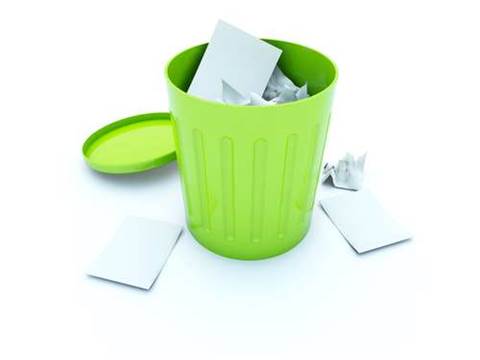 The Canadian Government has side-stepped a report by a NSW University researcher that called for hacktivism to be regulated.

Alana Maurushat from the University of NSW's law faculty argued in the report that ethical hacking should receive exemptions under law.

She told SC in that current law around the world left ethical hackers hanging.

"Australia isn't keen to provide exemptions to ethical hacking, and it is not unqiue in this respect," Maurushat said.

She argued this case in a call for comments into Australia's ascension to the European Convention on Cybercrime.

An email exchange obtained by Postmedia News shows that Public Safety Canada had no intention to act on Maurushat's report.

Maurushat said reports she received $19,000 were inaccurate, and said it was "much less".

The recommendation addressed concerns that Canadian researchers were vulnerable to prosecution if they used third-party computers or reverse engineering methods to identify vulnerabilities in hardware and software.

The emails obtained by Postmedia illustrated a disagreement between departmental staff and the minister's office.

Although bureaucrats proposed responding that the report was one of series commissioned from academics into current online practices, the official answer was less forthcoming: “The Government of Canada takes cybersecurity issues seriously, and has measures in place to address them.”

Got a news tip for our journalists? Share it with us anonymously here.
Copyright © SC Magazine, US edition
Tags:
canada ethical hacking grey hat hacktivism report research security security on the move unsw