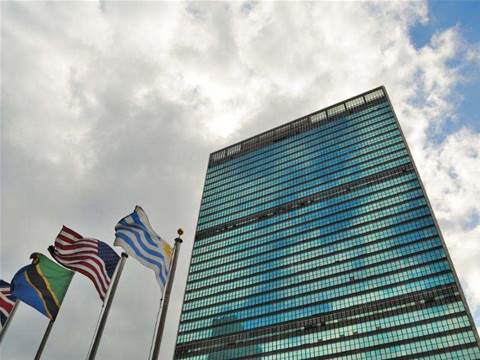 Leaked diplomatic cables have revealed that the US used its embassies to seek data on UN officials, with a routine reporting mechanism to feed it back to its intelligence agencies.

The cables released by whistleblowing site Wikileaks overnight will embarrass a US Government that continued to assert that its embassies were not involved in spying operations.

Among the most damning is cable 09STATE80163, sent by the US Secretary of State to 39 embassies on July 31 last year in which she requested "continued reporting of biographic information relating to the United Nations".

It gave an updated list of the intelligence to be gathered "to guide participating [US Government] agencies as they allocate resources and update plans to collect information on the United Nations".

The cable asked embassies to report on UN Secretary-General Ban Ki-Moon's "management and decision-making style, and his influence on the Secretariat" plus the "plans, measures and efforts undertaken by the SYG (Ban Ki-Moon) and subordinates on US political and bureaucratic objectives for UN management".

The list of data sought on UN individuals included:

And it sought information on telecommunications infrastructure and IT systems of UN members.

The cable asked for the current technical specifications and physical layout of telecommunications infrastructure, IT systems, networks and other technologies used by "top officials and their support staffs" plus any information on planned upgrades.

Embassies were asked to deliver passwords, personal encryption keys and versions of virtual private network software used for official communications by these officials.