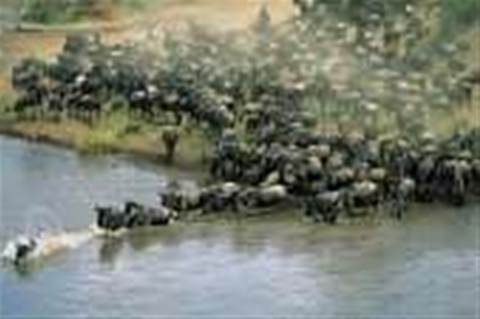 EXCLUSIVE: Software giant CA has filed suit against a Sydney software developer over a program that allegedly enabled companies to migrate off CA database platforms onto IBM DB2.

The tool was allegedly created by Macquarie Bank staff and an ISI contractor.

CA alleged that the bank then allowed ISI to commercially "exploit" 2BDB2 from about August 1999.

CA alleged that it had lost revenue from former database customers that had incorrectly stopped paying license fees when they started using the ISI tool.

The software giant claimed it was not possible to use ISI's software without relying on portions of CA code that the vendor said required a license to use.

CA sought court orders to "permanently restrain" ISI and award damages and profits it claimed would be "unconscionable" for ISI to keep.

The vendor also took issue with ISI's positioning of CA's database platforms in website and marketing materials, which allegedly began with the words, "Is your legacy data stuck in CA-Datacom?"

CA alleged that ISI represented to customers that CA programs were "dying".

The vendor disputed that its database platforms were "dying".

ISI admitted in its defence it used the "dying" reference once in an email but said it was retracted immediately afterwards.

ISI Software either denied or did not admit to any of CA's allegations in a defence statement filed with the court.

The accused company also said it would seek to "rely at trial on the license agreement [between Macquarie Bank and CA Pacific] for its full terms and effect". It did not provide further details.

In a directions hearing this week, the parties were directed to file and serve affidavit evidence "in chief" by March 15, 2011.

The case was listed for further directions in June 2011.