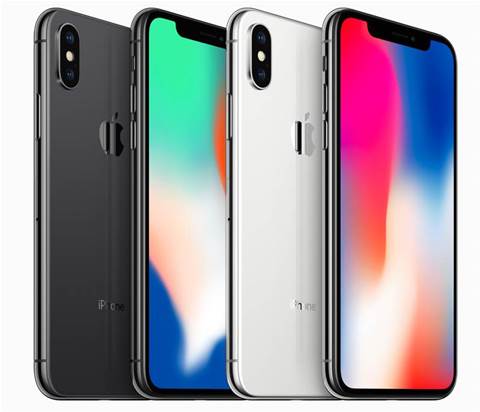 Could result in class action against Google.

Apple iPhone X and Google Pixel 2 users are complaining of issues with their new OLED-screen devices that mean remnants of an image are remaining on their screen after they've navigated away from it.

On Friday, the same day the iPhone X became available in Australia, Apple warned its customers that they may experience "image persistance" or "burn in" on their device.

“This can occur in more extreme cases such as when the same high contrast image is continuously displayed for prolonged periods of time," Apple warned.

The issue lies with the OLED display that has been included in the iPhone X for the first time in the smartphone's existence.

Apple said while the iPhone X's display was built to reduce the effects of OLED burn in, it suggested users adjust their auto-lock function to more quickly turn the screen off when it's not in use.

It also said iPhone X users should avoid leaving the same image on the screen for long periods of time with the screen brightness set to full.

Google is facing a potential class action lawsuit over the same issue in the US, where law firm Girard Gibbs is asking those experiencing a range of problems with their new Pixel 2 XL phones to come forward.

The firm said it was investigating claims that the Pixel 2 XL experiences burn in as well as "black smear" - where the movement of pixels against a black background creates a black smudge.

Customers have been complaining of the screen issues since the new Pixel phones were launched in early October.

Google addressed the issue later that month and said it would extend Pixel 2 warranties to two years worldwide.

However it said the burn in was "in line with that of other premium smartphones" and "should not affect the normal, day-to-day user experience of the Pixel 2 XL".

It said it would address the issue with "ongoing software updates".

Google did not address why the smaller Pixel 2 - also with OLED display - does not appear to suffer from the same problems.