BT: Functional separation was a success 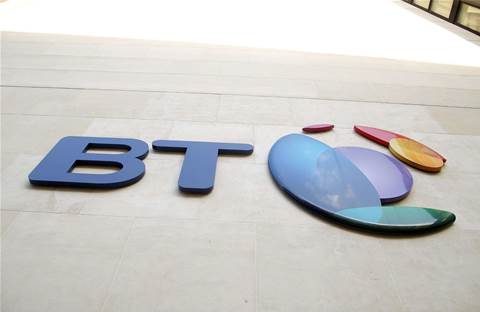 British regulator and BT boast of the benefits of separation.

British Telecom (BT) will be watching the separation of Telstra with interest.

The United Kingdom's incumbent carrier has spent the past four years functionally separating its retail and wholesale businesses to form a 30,000-person wholesale division called Openreach.

Separation was sparked by legally binding undertakings with UK communications regulator Ofcom in September 2005, which aimed to promote competition in the local telecommunications industry.

According to Ofcom, there are now 30 different companies offering unbundled services to homes and small business in the U.K.

The number of unbundled lines is said to have risen from 123,000 in September 2005 to more than six million, and competition has nearly halved the average consumer DSL bill.

"Functional separation and the creation of Openreach has led to over 6 million unbundled lines to date in the UK, more competition and choice for consumers as well as lower prices," Ofcom spokesperson Elizabeth de Winton told iTnews.

Jon Furmston, who is the Director of BT's Equality of Access Office, estimated functional separation to have cost 'many millions'. He was unable to cite an exact figure as reorganisation was planned around business as usual, so that some costs were shared.

The biggest challenge was separating software systems and processes, he said, explaining that BT had to reorganise information about its 20 million consumers to allow Openreach to access relevant details.

Most jobs were unaffected, although engineers who were transferred to the new division had to adjust to a new pay structure with different bonus and incentive schemes.

"Essentially, our alternative was structural separation, and that was seen by our investors as a far riskier strategy," Furmston told iTnews.

"The only advantage of structural separation [from a telco perspective] is if they could get a good enough price for their shareholders," he said.

"We wish them [Telstra] luck, but we will watch with interest."

BT's retail division has grown its profits and share prices climbed steadily until late 2007, after which unrelated issues with major IT contracts caused prices to decline.

"The shareholders essentially won," he said. "What the undertakings gave us was certainty over the regulatory environment."