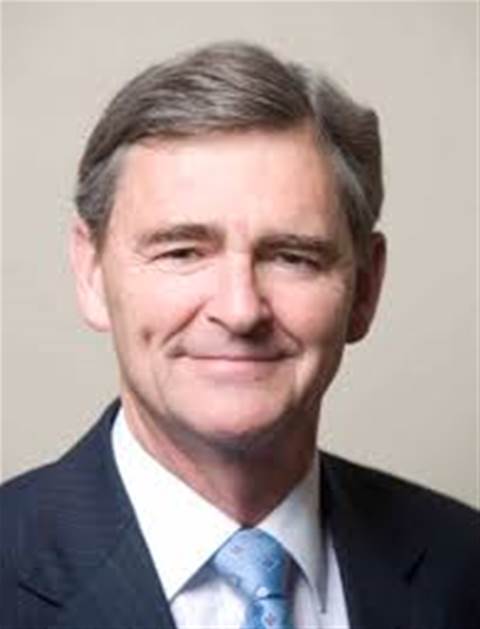 Former Victorian Premier John Brumby will leave the board of Huawei Australia, depleting the company of a key political peacemaker ahead of a federal election as the Chinese company continues to be heavily targeted by the US government and western intelligence agencies.

The departure of the respected Labor stalwart and highly regarded international relations practitioner is a substantial blow to the telco's local profile after years of investing in securing executives and board members with strong political skill and connections.

In a spirited conference call, Brumby rubbished suggestions that the decision and timing of the announcement were influenced by recent action against Huawei, including arrests and charges laid against its executives at the behest of US authorities.

Not one to shy away from a joust, Brumby said that the timing of the announcement was to avoid the impression the company was hiding bad news under the banking Royal Commission that will dominate news next week.

The decision was made to accommodate his commitment as Chancellor of La Trobe University, Brumby said, before launching a swag of broadsides over the damage being done in the Sino US trade war.

Brumby said the arrests and charges laid over alleged violations against sanctions against Iran was "completely inconsistent with the approach taken in the United States".

US companies that violated sanctions mere copped fines, he noted.

Citing former Keating advisor John Edwards, Brumby said that the US had done very well out of China and that a trade war only created losers.

Brumby challenged the US claim that a bonus system operated for exfiltration of intellectual property within Huawei. Asked if such a system operated in Australia, Brumby said as far as he knows it did not, before going further.

"There is no system like that that operates in Australia or anywhere else in the world," he said.

"There's never been a time anywhere in the world [where Huawei] have been found to have misused information.

"It would spell the demise of the company," Brumby said.

He also took a swing at suggestions Huawei's equipment had hidden access features, saying that there was "never any proven case of a backdoor in any device in equipment in the world."

John Lord, Huawei Australia’s Chairman, said Brumby “stayed on the Board longer than he first intended” and thanked him for his service to the company and contributions that saw local annual revenue go from $299 million to $623 million during his tenure.

Brumby’s canned quote in Huawei’s press release said “The timing of my retirement from the Board is completely unrelated to any recent commentary regarding China and Huawei. More than a year ago, I advised the Board and Huawei HQ of my intention to retire to make time for new commitments I was taking on in early 2019.”

“I remain a strong supporter of closer ties between Australia and China, particularly in the fields of investment, trade, education and R&D.”