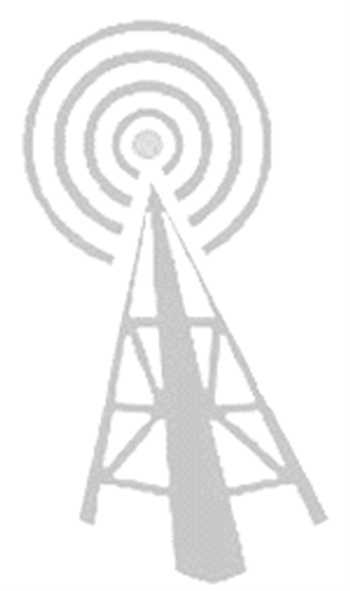 The technology is there, but the business model is lacking.

Companies working on internet television are complaining that the technology is ready, but the industry is being held back by studios and established content distributors.

Despite mounting evidence that consumers are ready to start watching television on their computers, there are very few deployments.

This is not down to technology, according to industry insiders, but a problem with the studios which create the content.

"There is very old thinking in terms of letting out the rights to films and programmes," said Joe Cantwell, vice president of Starz Entertainment.

"It is a real fight to get rights. The big obstacle is not consumers but the studios that are holding things back."

Consumers are gradually warming to IPTV, although very few are using their computers as the primary source of watching programmes. However, faster hardware and more advanced broadband is changing this perception.

"Think back a few years to when people were watching in low resolution," said Chris Larsen, consumer notebooks marketing manager at HP.

"It was not that great and was not worth it when you could watch programmes directly on a huge TV. HD is changing that. Most laptops have a better resolution than a TV these days."

One reason for the delay in studio acceptance of IPTV rights is the radical changes it will cause in the range of broadcasting.

"Over 50 years of TV you have gone from local terrestrial broadcasting to cable and then satellite. But with broadband you have a global audience and unlimited capacity," he said.

"Today, if you want to create a US cable channel, good luck because the spectrum is full. But with IP any broadcaster can delver to any audience."

Studios may have to change their tune sooner rather than later, according to Rex Wong, chief executive at Dave TV, because the new medium means that anyone can be a broadcaster and reach anyone with an internet connection.

"Content providers do not have to use broadcasters any more, and a lot of broadcasters are just aggregators anyway," he said.
Got a news tip for our journalists? Share it with us anonymously here.
Copyright ©v3.co.uk
Tags:
backbroadcastersholdingiptvtelco/isp