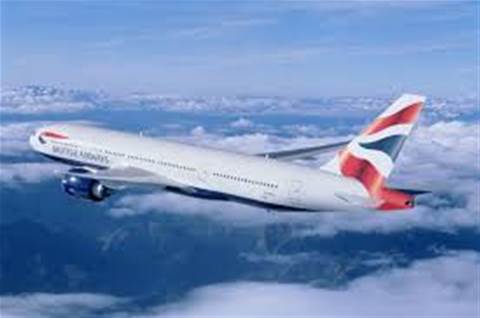 British Airways has been forced to apologise to passengers after a third glitch to its new check-in system in as many months delayed flights around the world.

Customers across the globe have complained of flight delays and long boarding queues as a result of the system failure.

British Airways started rolling out its new 'FLY' check-in system last October and completed the delivery several months ago across its worldwide operations.

But the system has struggled since go-live, going down once in June and again in July. It also suffered a server crash at New York City's JFK airport in May.

The airline today apologised to customers and said its IT team was "doing everything possible to check in customers for their journey".

"This has affected a number of our airports. We are sorry for the delays some customers are experiencing as they check-in for their flights," it said in a statement.

BA did not detail the number of flights that have been impacted nor a time it expected the system to become fully functional again.

It appears to have fallen back to manual processes to keep travellers moving: images posted by passengers on Twitter show BA staff handing out handwritten boarding passes.