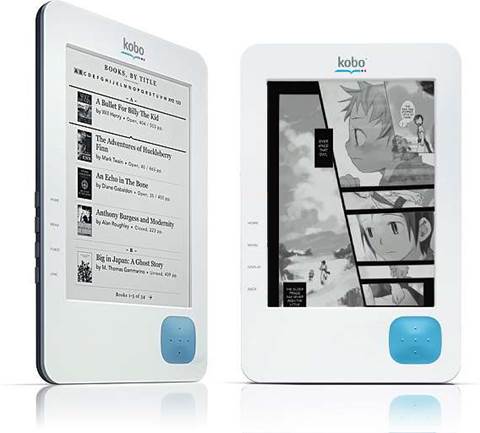 Retail staff at Borders have confirmed that the book retailer's e-book reader - to be launched on May 19 with an accompanying e-content store - will be the Kobo e-Reader, priced at $199.

At $100 less than the price of the market leading Amazon Kindle, Borders Australia is looking to sell the Kobo e-Reader in volume to drive sales of books, magazines and newspapers through its e-content store, which is expected to contain between one and two million items.

A Borders Australia retail staff member told iTnews there will be a big display area/stand in stores directing customers unfamiliar with e-book readers, and staff have been well trained to demonstrate it's features.

Specific e-book pricing for the Borders Australia e-content store will be revealed at the official Australian launch, but our source informed iTnews that prices will be up to 50 percent cheaper than physical books.