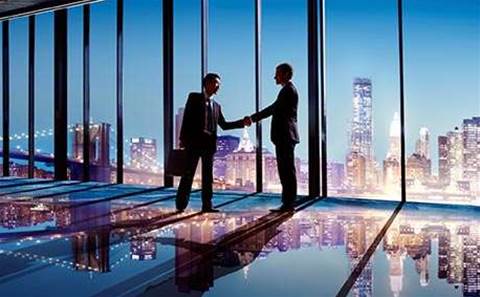 The Bank of Queensland has chosen to continue its long-term IT partnership with HP following an “extensive” tender process, but has trimmed down the duration of the deal from ten to five years.

The bank has spent most of this year negotiating with a handful of providers for outsourced IT services and business processing, after chief information officer Julie Bale split a long-running contract with HP in two in an effort to achieve a significant cost reduction target.

The new IT services deal will see HP look after service desk, platform and application support, software engineering, technical solution analysis, testing services, and project solution design and architecture for the bank. It will run for five years with a possible two-year extension.

A spokesperson declined to provide the value of the deal, citing commercial-in-confidence, but said the new contract was "a lot more flexible and a step down in cost".

"It recognises that the cost of technology changes over time, and where those changes do occur we are able to access them immediately, which we weren't able to do previously."

“Our new partnership with HP will allow us to reduce the complexity of our IT environment, standardising and improving the delivery of technology services across our business, increase the speed and quality with which we deliver projects, and reduce overall IT operating costs which will allow for increased reinvestment into growth initiatives," she said in a statement.

Back in June, Bale told an audience at the FST Media Summit that BOQ intended to narrow down its supplier base to between four and six technology partners that know its operations and strategy intimately. She has far higher expectations of these organisations, she said, than vendors that offer little more than a product to sell.

Cost savings from the new contracts will allow the bank to reinvest into growth initiatives, the bank said in its 2014 annual results report today.

“The group is undertaking a strategic transformation of operational infrastructure to digitise the organisation, requiring significant investment. The underlying expense growth profile, which is above inflation, reflects the current stage of this evolution."

The bank's pipeline of projects include initiatives to improve customer experience as well as moving to more efficient IT operations. It includes a new retail lending platform and business processing systems, as well as a shift from legacy and manual paper-based processes to automated ones.

“The new agreement will bring a substantial lift in capability and improved cost profile compared to the previous ten year agreement.”

The bank expects to experience higher technology amortisation in the next few years as it works its way through its project pipeline, which it said would be sheltered by the lower costs resulting from the new IT contracts.