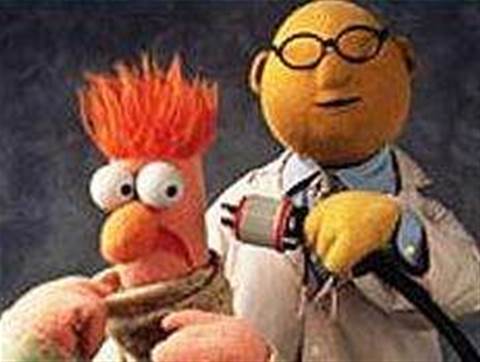 Scientists in Japan claim to have developed a miniature fuel cell power source which is as small as a sugar cube.

The one cubic centimetre device was created by researchers at Japan's National Institute of Advanced Industrial Science and Technology (AIST).

A fuel cell of this size would be suitable for a variety of applications, including mobile electronic devices, portable general-purpose power units and even vehicle power supplies.

The technology has an average power output of at least two watts per cubic centimetre, and the cells operate at a relatively low temperature of 600C or less.

AIST claims that this is the highest output power density ever achieved for such a low temperature fuel cell.

Previous such devices have operated at a higher temperature, and have not responded well to being turned on or off frequently because of the resulting thermal stress.

The micro fuel cells have been tested using a hydrogen and air fuel mix to generate electricity.

In typical applications, the micro fuel cells could be stacked to create a larger unit. A small array of fuel cells might have a volume of several cubic centimetres, with an output of tens of watts.

A larger unit with a size of thousands of cubic centimetres would be able to generate several kilowatts of power, the researchers predict.

While fuel cells saw early use in space exploration, they are increasingly seen as a possible replacement for batteries because of their potential to produce high power in a small volume with no toxic by-products.

As well as a potential use in cars, fuel cells have been mooted as a power source for mobile phones, notebook PCs and other electronic devices.
Got a news tip for our journalists? Share it with us anonymously here.
Copyright ©v3.co.uk
Tags:
boffins cell cube fuel off show sized strategy sugar