Bluetooth 3.0 to be eight times faster 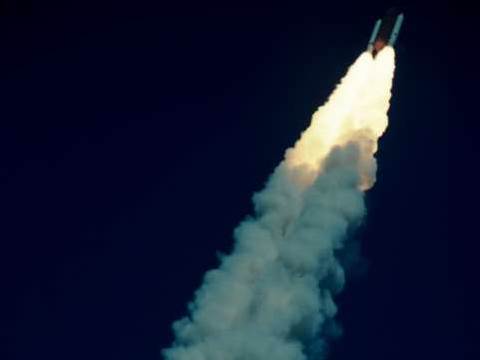 The new Bluetooth specification launched this week will be eight times faster than its predecessor.

Devices built to the Bluetooth 3.0 specification will be able to use alternative antennas and 802.11 protocol adaptation layer connectivity to improve data throughput to as high as 24Mbps, which will be a big increase from the 3Mbps speed of Bluetooth 2.1.

Bluetooth 3.0 will be able to piggyback on faster but less power-efficient 802.11 wireless transport in equipment featuring devices that support both Bluetooth and 802.11 WiFi.

When data transfers don't require the faster speed of 802.11, the devices will downgrade the Bluetooth connection to 3Mbps to reduce networking power consumption.

The new protocol will help mobile device manufacturers who adopted the low-power, limited range Bluetooth for its support of device sync and peripheral connections. Using Bluetooth 3.0, those vendors will be able to use 802.11 radio circuitry to extend data throughput without using WiFi networking, which many handsets lack.

Speculation about how Apple might adapt its next iphone design for Bluetooth 3.0 has already started among its fans, and it is likely that Bluetooth 3.0 will appear in the next generation of netbooks and even ultraportable and larger PC notebooks.

In a related note, Broadcom announced today that its BCM4325 chip, which handles Bluetooth 3.0 and 802.11 WiFi as well as FM, has already been certified and will be available in quantity.