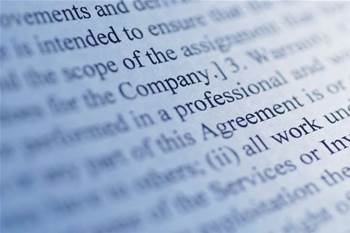 Melbourne-based BlueScope Steel has announced that it will continue to outsource its human resources, accounting and procurement processes to Capgemini until December 2016.

The Business Process Outsourcing (BPO) contract, which came into effect on 1 April, extends a seven-year-long relationship that began when BlueScope Steel spun off from BHP Billiton in 2002.

"The further cost saving initiatives and service delivery improvements we plan to deliver with Capgemini are important to us," she said in a statement.

In March, BlueScope Steel also cited cost savings and service delivery improvements as it renewed a decade-long outsourced IT services arrangement with CSC.

Capgemini declined to disclose the financial terms of the contract as these was deemed commercial-in-confidence.