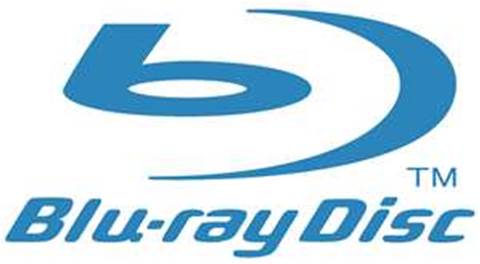 Blu-ray will be sold to the public as an “experience”, according to Scott Browning, JB Hi-Fi marketing director. It is expected that a marriage of HD displays, powerful surround sound systems and title availability will drive the uptake of the new format. According to projections from GfK, 90% of TVs in Australia are expected to be HDTV-capable by 2010.

Browning expects ten percent of JB Hi-Fi’s floor space to be dedicated to Blu-ray technology in the near future. He also estimated that 200,000 Sony PlayStation 3 consoles (which incorporate a Blu-ray drive) will be sold in Australia by the end of the year.

The PlayStation 3’s competitor in the console market, the Xbox 360, features the rival HD-DVD player as an optional add-on. Although the retail chain will carry the Xbox 360’s HD-DVD drive, JB Hi-Fi will stock Blu-ray titles exclusively as its next generation format, although it may introduce HD-DVD titles through an online store if the demand is strong enough.

Blu-ray discs will be region coded in an attempt to prevent grey importing. Unlike the eight regions DVD uses, Blu-ray is split across three regions. Australia is tagged “B/2”, which includes Europe and Africa. John Fragiadakis, technical marketing manager of Samsung, expects films to be released within the “same timeframe as Europe”.

The Blu-ray consortium expects that the format’s file size will be a deterrent to piracy. Each Blu-ray film can weigh in at upwards of 20GB -- twice the typical Australian’s monthly download limit. “It’s much easier to download a piece of music compared to SD video, let alone HD video.”

Representatives dismissed concerns over piracy, claiming that it was expected and that “multiple paths of protection” were in place on the Blu-ray format.

Currently there are 31 titles available on Blu-ray, with a further 19 planned by the end of March. The PlayStation 3 launches on the 23rd of March.