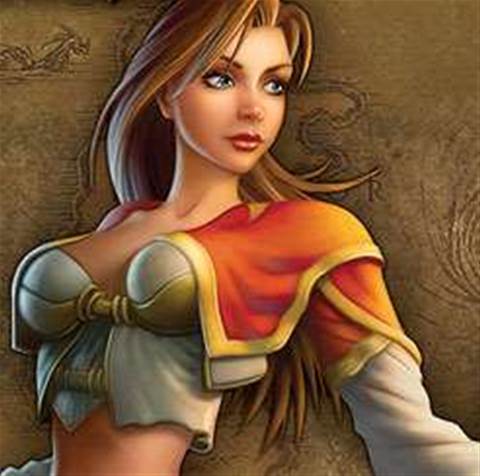 Blizzard has given details of the newest expansion to its hugely popular online role-playing game World of Warcraft.

The Wrath of the Lich King will give the game's nine million subscribers access to the new continent of Northrend, the icy domain of the Lich King which should be familiar to players of Warcraft III: The Frozen Throne, from which the expansion's storyline will come.

The level cap will be raised from 70 to 80 giving players access to new talents and abilities as they level up.

As well a host of new quests, dungeons and content, the expansion will also introduce the game's first Hero class, the Death Knight, who will have access to a whole range of necromantic powers.

New player vs player aspects of the game will introduce siege warfare, giving players access to siege engines that can destroy destructible buildings in these arenas.

There will also be a new profession available called Inscription, which can be used to augment spells.

Players will also finally be able to customise their characters post the initial character creation, including new hairstyles and dances.

This is the World of Warcraft's second official expansion following the release of the Burning Crusade last year, which sold nearly 2.4 million copies within 24 hours of its release.

Blizzard has yet to announce a release date or price the Wrath of the Lich King.
Got a news tip for our journalists? Share it with us anonymously here.
Copyright ©v3.co.uk
Tags:
announces blizzard expansion new software wow
By Staff Writers
Aug 8 2007
1:14PM