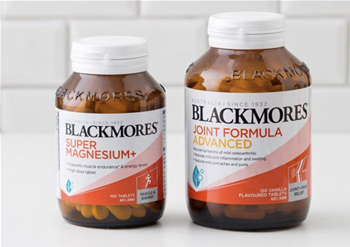 Winn was yesterday announced as the new chief information officer of Healthscope, which operates 43 hospitals, medical labs and pathology labs across Australia and New Zealand.

“Brett starts with us on December 1, following CIO roles at both Blackmores and Medibank.

“Brett led major change projects during his time with both organisations, and brings deep experience in delivering core IT infrastructure upgrades, enabling a digital workplace, and enhancing organisational data and insights capability.”

Winn said he would deliver Healthscope’s IT and digital strategies.

“I know there’s a lot to do and I’m looking forward to supporting the IT team as we look to build world class IT systems that improve the Healthscope experience for our staff, VMOs [visiting medical officers] and patients,” he said.

"I am incredibly proud to have the opportunity to work at Healthscope. What an amazing business doing critically important work."

Healthscope lost its CIO back in June when Matt Malone shifted over to the CIO role at Mercy Health Australia.

Tanya Graham, Alinta Energy’s former chief transformation officer, had been CIO at Healthscope on an interim basis since Malone’s departure, according to LinkedIn records.

Winn had been CIO of Blackmores Group since April 2016. He has also previously held CIO roles at CitiPower and Powercor, Medibank and McKesson Asia Pacific.

Blackmores Group was contacted by iTnews for comment on its future plans for the CIO role.