Bit.ly users get protection against malware and spam 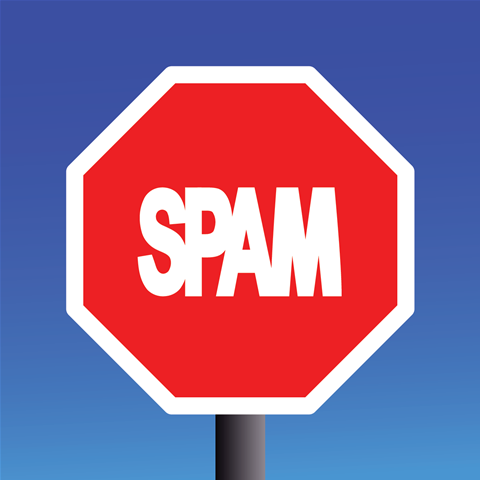 Signs up with Sophos, Websense and VeriSign.

Shortened URL service bit.ly has announced it is working with security vendors Sophos, Websense and VeriSign to boost the integrity of the service and protect users against spam and malware.

Shortened URL services such as bit.ly and TinyURL have become increasingly popular on the web, especially on Twitter, where the 140 character limit has made them near ubiquitous for people posting links.

But scammers have also begun exploiting them as the technology obfuscates the original link, meaning that users cannot see if they are following a malicious link masquerading as a legitimate one.

"Spam sucks. That’s why we’ll be integrating three new services over the next few weeks, to extend the current spam and malware protection we offer our users," bit.ly noted on its blog.

Bit.ly said it will also begin to process millions of links through the web API of Websense's ThreatSeeker Cloud service, allowing the vendor to scan for the web content behind the link, preventing the user from travelling to malicious or spam sites.

Finally, bit.ly will be using Sophos' behavioural-analysis technology, which it claimed "goes beyond blacklists, to proactively detect spam and malware".