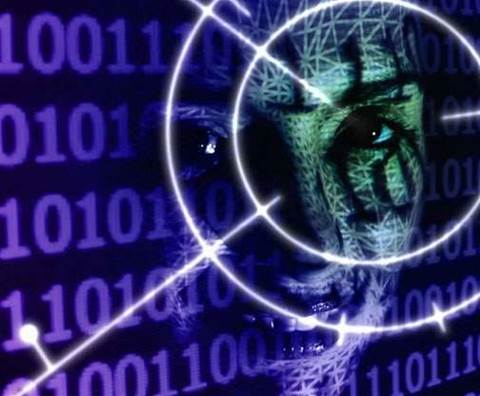 Citizens of "around ten countries" will have to submit fingerprint and facial images to apply for electronic visas to enter Australia under a $69 million plan revealed today.

The measure was announced by Prime Minister Kevin Rudd as he unveiled the overdue counter-terrorism white paper.

Foreign minister Stephen Smith declined to reveal which countries would be subject to the tough new visa processing arrangements.

"We expect the rollout to be in about 10 countries," he said.

"We're not of course identifying those countries until the actual rollout occurs, but in due course, individually, that will become public.

"And there may well be a diplomatic effort required in respect of some of those countries as you would expect."

The biometrics investment was spread over four years.

"A small proportion of potential visitors to Australia attempt to deliberately misrepresent the intent of their travel, and efforts to increase our ability to determine intent protect Australia from the entry of individuals who may pose a threat to our security or other interests."

The report also said the Government was doing everything in its power to prevent Australians identified as a security risk from travelling overseas.

It said "over 40 Australians have had their passports revoked or applications denied for reasons related to terrorism" since 2001.

In addition to biometrics investments, the paper called for the establishment of a "multi-agency counter-terrorism control centre" within ASIO to better coordinate intelligence efforts.

The report also touched on cyber security but claimed terrorists had "not shown a strong interest in conducting cyber attacks".

The Government recently set up a cyber security operations centre, but it did not operate 24/7.

Greens senator Scott Ludlam welcomed the release of the report but called for parts of the plan to be scrutinised "by the Parliament and its committees".

"There is nothing in the white paper about improving accountability of rapidly expanding agencies like ASIO, or bringing our legal frameworks back into line with long established principles of the rule of law."