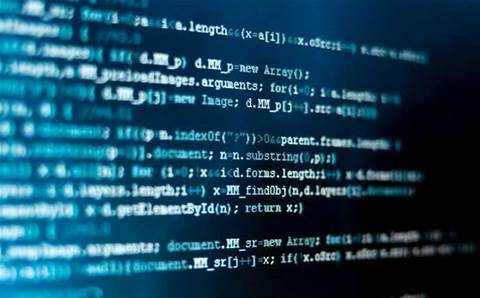 As part of next phase of fintech inquiry.

A government-led senate inquiry into fintechs will now investigate the extent to which Big Tech companies might use the consumer data right (CDR) in future to set up financial services operations.

A second round of consultations before the inquiry releases its final report in April 2021 will see the committee look into the obligations under the CDR, particularly “arrangements with ‘Big Tech’ companies”.

It comes two months after the inquiry handed down its interim report, recommending that a new body assume responsibility for the CDR from the Australian Competition and Consumer Commission.

While the government is yet to formally respond to the report, some recommendations are already in-flight, with the ACCC set to be stripped of its CDR oversight under proposed legislation.

In an issues paper released on Monday, the committee said it would explore obligations on “accredited data recipients, particularly with the potential for big non-bank technology companies to become accredited”.

“Consideration must be given to whether the regulatory framework governing the use of financial data can adequately maintain a level playing field if, for example a large tech multinational such as Google were to start offering banking or other financial services in Australia,” it said.

The committee said it noted the ACCC’s development of the news bargaining code in this context, which seeks to address “imbalances between Australian news media business and digital platforms”.

“The committee is interested in what kinds of measures may be required as the CDR evolves in Australia to ensure that it increases competitive forces in Australia,” the issues paper states.

The inquiry will also be used to understand preparatory work undertaken for the rollout of the CDR into the energy and telco sectors, and how it might intersect with other data sharing schemes internationally.

“As the CDR is expanding into new sectors in the economy, the potential for linkages and a more holistic data economy in Australia will increase,” the paper said.

“Ideas on how to best leverage the long-term potential of the CDR, in combination with other data reforms, are welcomed by the committee.”

Other areas of interest include rules as code and where this might be prioritised, noting previous work by the federal and NSW governments.

The committee will also look at ways to “reduce effective rates of taxation to promote investment in technology”.

“It is clear that Australia needs to take a long term view of tech as a driver of future jobs and economic growth to ensure that Australia remains globally competitive,” the issues paper states.

“In the context of Covid-19, rapidly increasingly global digitisation and the decline of Hong Kong as a financial services hub, there are significant opportunities for Australia to seize.”

Submissions to the second round of consultations will close on December 11.